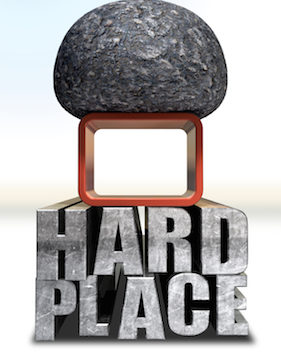 Employers Caught in the Middle on Immigration